Why Poker is Not a Game of Chance? 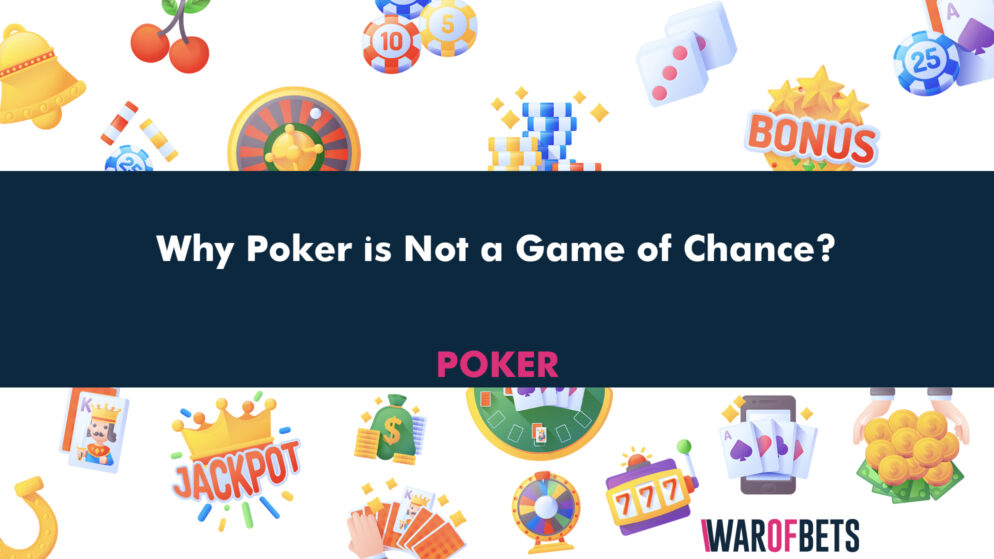 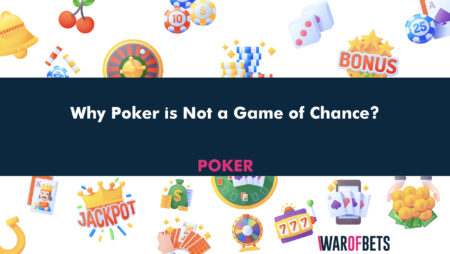 Why Poker is Not a Game of Chance?

Because when they play poker, when they lose their will and self-control, they state that poker turns from gambling to gambling and this transformation is very fast. In the poker game, the player decides according to his cards. If the player is lucky and takes risks, the player can win or lose by bluffing. There are many who say that the chance factor comes into play here.

A federal judge in New York, on the other hand, made a decision in 2012 that poker is a game of skill rather than a game of chance. The judge who executed the case, Jack Weinstein, in his 120-page opinion text, ruled that poker is a talent-based game rather than luck, and the progress of the game is influenced by the abilities and moves of the players.

Section About the Percentage of Chance in Poker

The judge also noted that many hands in the poker game ended before the players’ cards were unfolded, forcing one player to withdraw others from the game, and therefore the cards found by the players were not always important. He stated that rather than whether poker is a skill or a game of chance. It is necessary to question which dominant factor is, and it is not possible for luck to dominate the outcome of the game.

It all started with the accusation of Lawrence Dicristina for running illegal gambling business on Staten Island in New York. Dicristina, who was prosecuted on the basis of the Law on Illegal Gambling Affairs in New York courts, built his defense on the thesis that poker is not a gambling game. While preparing his defense, the American Poker Players Association, who received help from the Poker Players Alliance (PPA). Influenced judge Jack Weinstein. The federal judge decided that poker is not a game of chance, but a talent game.

We would like to hear from you. What do you think is poker a game of chance or is it a game of talent ? 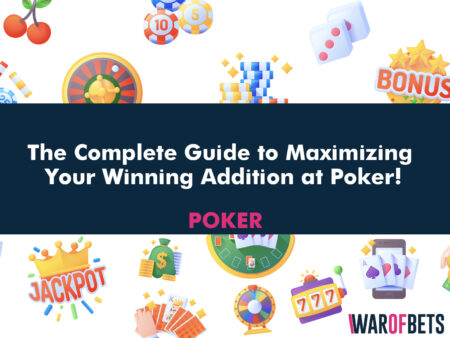 Poker
The Complete Guide to Maximizing Your Winning Addition at Poker!
5 months ago
0 64 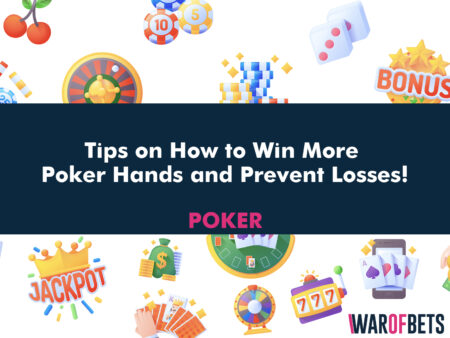 Poker
The Complete Guide to Online Casino Poker: Tips on How to Win More Hands and Prevent Losses
5 months ago
0 30 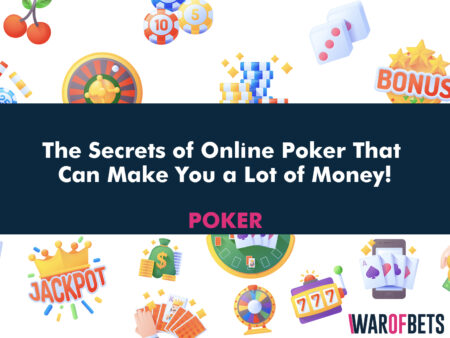 Poker
The Secrets of Online Poker That Can Make You a Lot of Money!
5 months ago
0 46
Subscribe
0 Comments
Inline Feedbacks
View all comments

How Will The World Look Like Without Online Casino Games?
1 day ago

What is an Honest Online Casino, How to Find One?
3 days ago