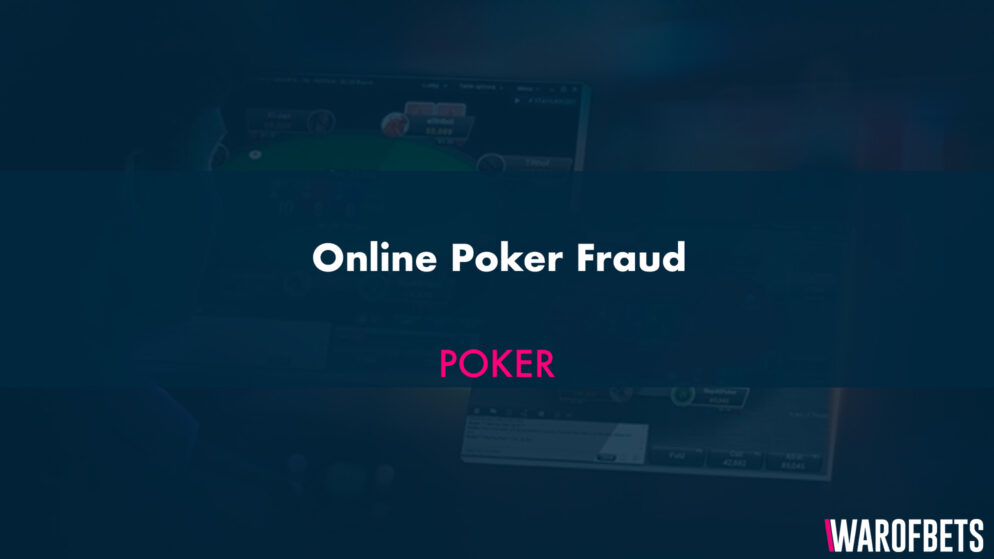 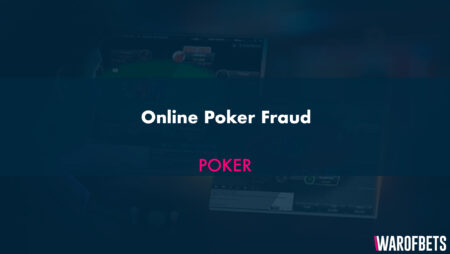 Online poker is definitely fraudulent and we’ll cover that here. They often invite players to play poker and to protect them from fraud. Moreover, the players who cheat are really increasing more and more each year. Therefore, no one can guarantee that he will earn his own money honestly. But that doesn’t mean we need a ban on online poker, for many players poker is a great opportunity to make a big win and the most popular way to do it. Just everyone should know the methods of scammers. This will help you process the honest game process with valuable opponents. Let’s take a look at examples of how fraud is common in online poker.

The Main Schemes of Fraud in Online Poker

Poker room fraud situations: There has been a scandal involving the famous brand Absolute Poker in the gaming world. The administrators and “private” users of the poker room had the opportunity to see the cards in the opponent’s hand. This kind of situation happened after the tournament where the winner did not miss any distribution. One such way of the game infuriated the second-placed player.

The investigation revealed that the former president of the company and a friend of him were machine fraudsters. And the scandal happened in the cash game. The weak player suddenly started showing great results. The matter went to the court, as a result, large payments had to be made. A similar fraud in online poker has been done at Pitbull Poker. The lawsuit resulted in the closure of the poker room. As a result, if the room (or network) shuts down, all players’ money will sink too. A rare case when money returns to players (like Full Tilt after being bought by Amaya holding).

Player intrigues. We have a large number of cases where players are involved in various fraudulent situations. A suitable example of this is Josh Field, who uses the username JJProdigy in the game. A man who was fraudulent with a large number of different accounts had been making good profits for 17 years. All these facts raise doubts that poker rooms have good protection because even an amateur player can deceive them. It was later revealed that Josh was an accomplice. For this reason, many people think that not playing poker online is the best way to deal with such scams, but they are not in large numbers and we have to deal with them.

Poker bots. Progress doesn’t stay in one place. Programs for playing poker online are constantly being developed. So, we can say with certainty that poker, already of limited interest, is killed by bots. Now, thousands of bots play at different poker rooms and cash out casino owners. As a result, the bot won’t falter or make mistakes. Bots are the most dangerous fraudulent process in online poker. They literally kill the “ecology” of poker and make online gaming dangerous.

Constant power of the playing field: Players always strive to improve their skills. Players and fans are harder to break even within micro boundaries, and even if the player was able to make a poker career in 2000-2007, this is almost impossible today and will certainly become more competitive in the years to come. Yet, advertisements and promotions continue to impose misperceptions on us such as easy earnings and a carefree lifestyle. In fact, you are pushed to give all the money voluntarily.

Unfortunately, we have to admit that such transactions and frauds do exist. However, if you take into account the daily number of games and the number of users involved, as we mentioned above, fraud incidents are not very frequent. The big news is that beautiful poker rooms with a big win make this game fair. For exactly this purpose, casino owners employ a large number of trained professionals who closely follow the studies and respond promptly to their complaints. Players who adhere to all necessary precautions and rules will not be deceived. Therefore, it is not necessary to ban online poker, it is only necessary to actively fight against scammers while increasing the safety of honest players. And, before starting to play in this or that poker room, users should check for frauds, research all possible precautions and all rules, and only then start playing online poker. 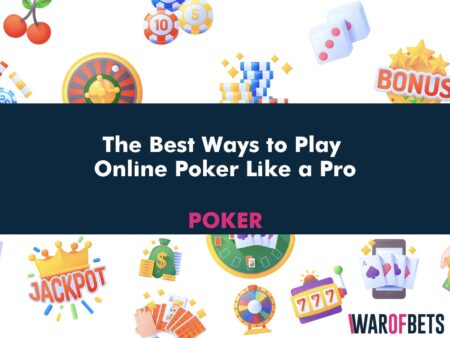 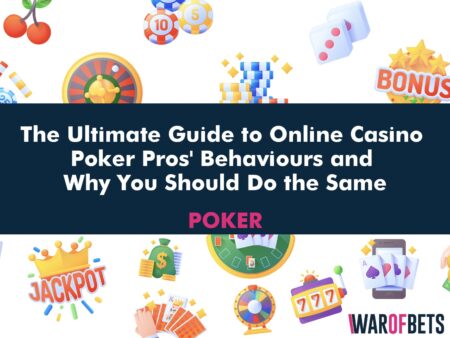 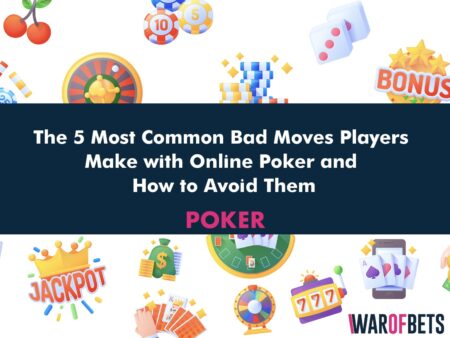