How to Play Bluff? What is the Bluff Game? 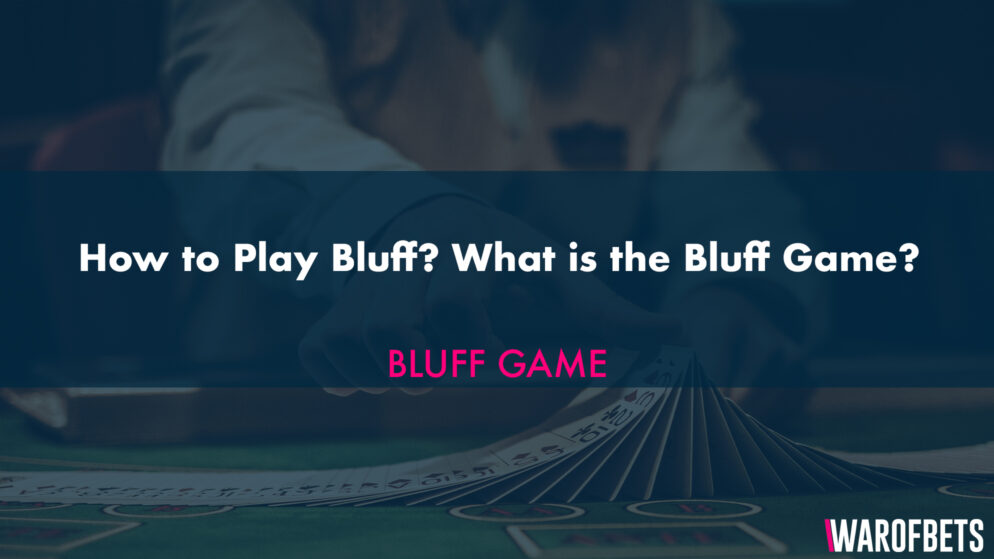 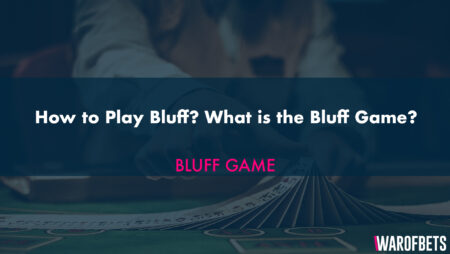 How to Play Bluff? What is the Bluff Game?

Although it is a deck game, the bluff game for at least three people requires both logic and psychological competence. In the simplest terms, things to do in a card game will show that luck has little effect. However, while the person’s movements, behaviors, and gaze are much more decisive, the fun side also comes out in this way. However, before moving on to the question of how to play bluff, the main purpose should be known. The ability to see the opponent bluffing while winning the game thanks to a good bluff is also decisive in winning the game.

How to Play Bluff Game?

The game of bluffing, in which learning difficulties or luck factors are quite low, is basically based on memory and tactics. Because of this, it differs from other card games. It can often become boring, especially for those who like simpler games. However, it would not be wrong to say that it is the best card game for those who trust their memory. It can be played for three people or for six if there are two decks. The card is given in an anticlockwise direction. After that, all cards are evenly distributed to the players. If any player has more cards, that person starts the game. While each player plays in turns, at least one card is left face down. The other players are told what this card is. But knowing if the paper is really that is related to the question of what is a bluff.

Other players try to find out if the player is bluffing. The player may or may not have put the card he really said. If the card is believed to be a bluff, the next player opens the card. In the case of the bluff, the paper is given to the holder. The player who sees the bluff decides whether the game will continue or not. However, if the card is opened because it is a bluff and there is no bluff, the player takes the card in the middle. Since the main goal of the game is to finish the cards in hand, it is necessary to find the players bluffing. However, in the wrong guesses, the papers pass to the person. This situation brings with it not running out of cards and will be lost in the game. Therefore, it is necessary to concentrate very carefully and all tips should be evaluated according to the bluff rules.

What are the Bluffing Rules?

The game of bluffing can be won much more easily by acting within the framework of logic while taking a point by winning a hand. There are four of the same cards in a 52-card deck. However, it is important to keep track of the cards in the persons and to keep well memory of which cards are left. Since it is not possible to have 5 kings, it becomes obvious that the person is bluffing. In the case of bluffing, the card should be held in the hand while single. It will also make it easier for two or three cards to be used for bluff and the same card. There is a high probability that any player will have more than one of the same cards. In this case, the fact that you are bluffing will immediately emerge. 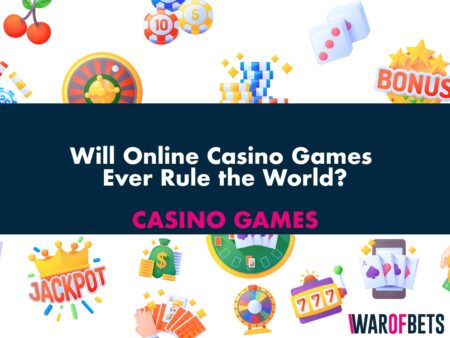 Casino Games
Will Online Casino Games Ever Rule the World?
9 months ago
0 63 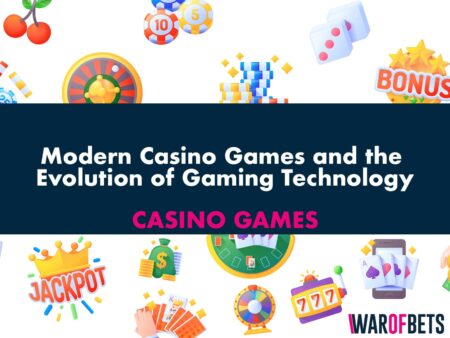