How will the BTC price be affected by the Bitcoin Halving?

Since the supply amount will decrease with the Bitcoin block reward halving, the number of people waiting for the prices to increase is not high, but there are not those who expect a decrease.

Those who remind that the supply will decrease with the Bitcoin halving process and expect prices to increase in this context, base their theses on the basis of the theory of economics. According to this;

Considering the previous two Bitcoin half processes, the increase in BTC price is remarkable.

Many experts have expressed their opinions about the third Bitcoin halving process. Billionaire investor TimDraper said that Bitcoin, which will also be powered by the financial crisis caused by the Corona virus (COVID-19) outbreak, will jump up to $ 250,000 after the halving process. Silk Road founder Ross Ulbricht, who shared a blog post from prison, suggested that Bitcoin could reach up to $ 333 million.

There are also those who expect a fall after Bitcoin halving

Commenting on the price of Bitcoin, expert investor Selcoin warned his followers that they should be ready for bad news, saying that the Bitcoin block reward halving process might decrease. 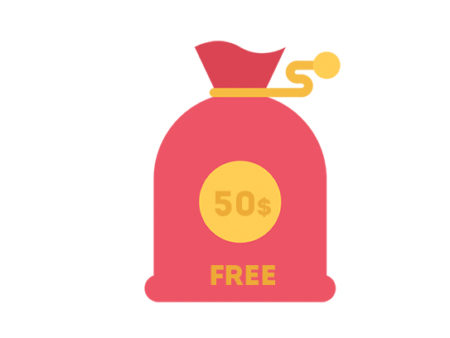 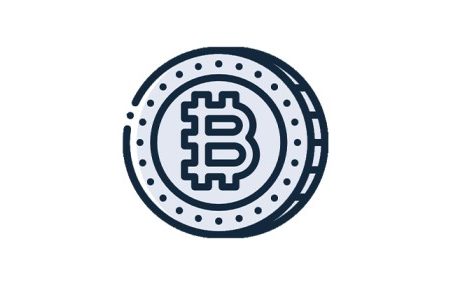