Bitcoin Crash games were first introduced by Bustabit.com and have since gained in popularity to become one of the most sort-after online Bitcoin games around.

Bitcoin Crash is an online multiplayer gambling game that features an increasing curve that can crash at any time. The ride is fun and exhilarating as well as potentially highly profitable.

Slowly the number of games available are increasing to fulfill the needs of avid crash fundi’s. All these Bitcoin gambling games are provably fair and transparent which is all any gambler can ask for. This format of gambling also offers highly competitive house edge limits that favor the gambler.

The concept is extremely simple. Players place a bet then watch the curve go up with multiplier increases. Gamblers can then cash out any time to get their bet multiplied by that multiplier. The trick is to cash out before the curve randomly crashes, ending the round. The players that cashed out on time get paid depending on the value the multiplier they had before they opted out. For those not so lucky they forfeit their potential winnings. It can also happen that the game fails as soon as it starts, causing everyone to lose instantly, but it could also potentially fail to crash.

This crashing of the value is calculated through an algorithm that begins working to increase the house edge from 0.1% all the way to 1% thus allowing the site to prosper.
The gambler that opts out at the last minute before the crash receives the most significant Bitcoin rewards.

How to Play the Game

Once you have deposited some bitcoin into your account, you can place bets. You can adjust your bet size by clicking the CHANGE BET button, adjusting the bet slider or clicking one of the hot bet buttons.

Once the round begins, the multiplier increases exponentially and the longer you HODL, the faster the value of your bet increases.

At any moment during the game round, you can click CASH OUT to take home the profit of the current multiplier. You can also click the STRATEGY button to set your AUTO CASHOUT value (Default 2,500×).

In order to win as much as possible, you need to CASH OUT as late as possible, but before the multiplier crashes.

If you don’t CASH OUT before the game round crashes, you lose your bet and the text CRASHED is shown on the screen.

The multiplier can crash at any time!

Check Out This Awesome Online Casinos 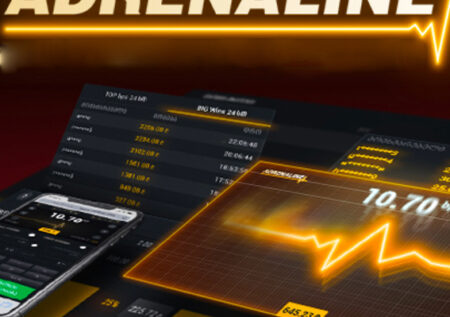 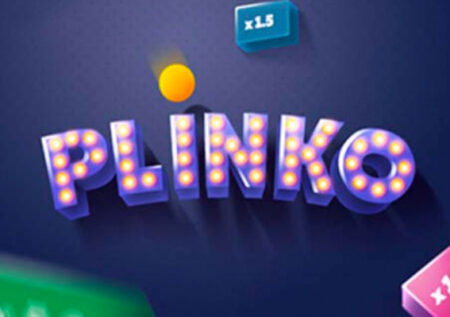 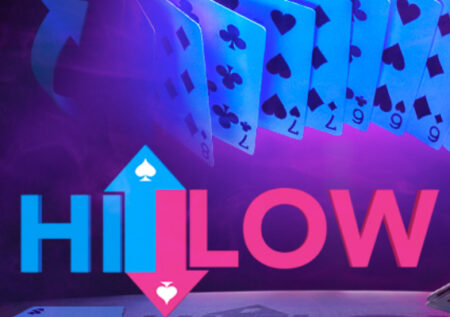 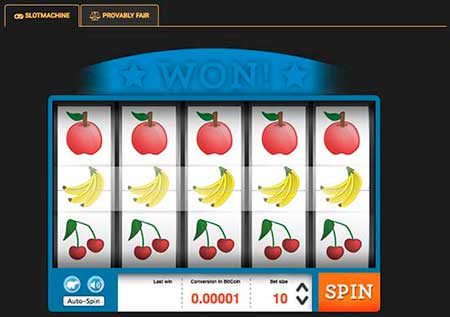 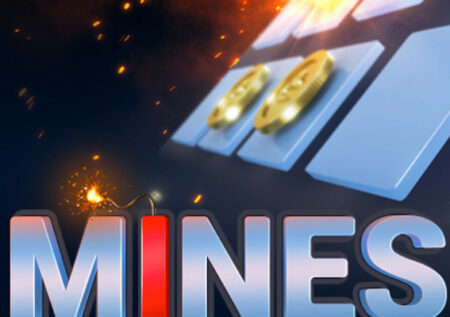